California State Chair Mimi Robson has initiated a project to learn how we can better "market our brand." After almost 50 years the public is still generally unaware of our existence. How discouraging! But now WE can participate in marketing research aimed to change all that. Read her message and sign up to be interviewed to share your ideas on what YOU think the problem is and/or what YOU think we can do about it.

Here's a call-out from the Jo Jorgensen campaign for volunteers. Instead of a phone bank it's a text bank:

We’re reaching literally thousands of voters every week, letting them know about the third option on every ballot: Dr. Jo.  We can reach tens of thousands more with your help! (And don’t worry, you don’t have to use your personal phone number.) Top Text Bankers every Tuesday and Thursday will receive a very special limited edition prize from the national campaign, plus special recognition for your hard work."

The following is a list of our official positions on state propositions and county measures for the 2020 General Election. Some of them will not be on your ballot as they are city and location dependent.

The following endorsements involve down-ballot, non-partisan offices that rarely receive the sizzle of attention they deserve. We want to draw your attention to them as we feel some non-partisan candidates are a step above the others when it comes to the defense of your liberty.

Jo Jorgensen, 2020 Presidential candidate, will be stopping at Brewheim Brewery in Anaheim on Sunday October 11. Come hear and support our Libertarian voice in the 2020 election. Tickets include brewery tour, drinks and donation. Event will be held at Brewheim Brewery, 1931 E. Wright Circle, Anaheim CA 92806 from 11:00 AM to 1:00 PM. 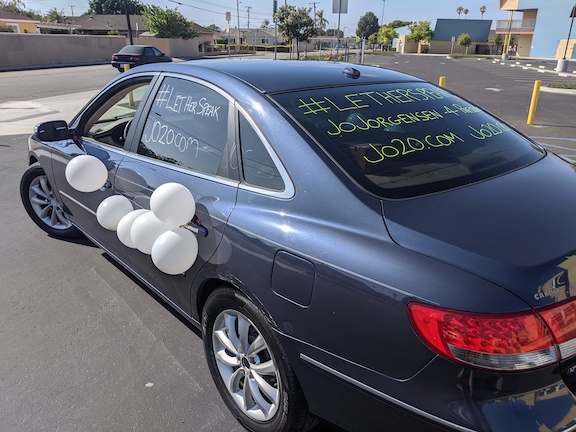 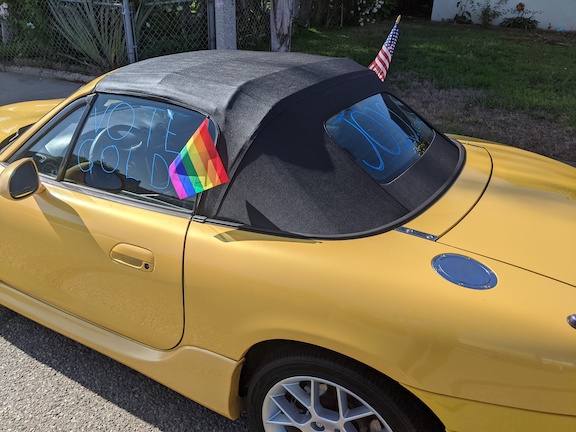 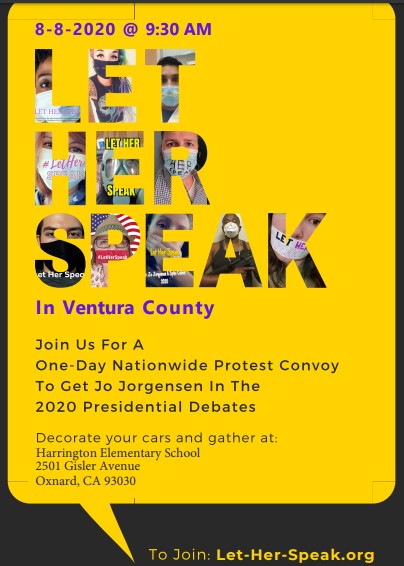